The Surprising Truth About Learning Disabilities

Those of us who have been diagnosed with a learning disability (LD), often worry what that means about us and our futures. We often compare ourselves to those without learning disabilities and are disappointed whenever we can’t keep up with them. But having LDs doesn’t mean you can’t be successful. In fact, a lot of successful people and celebrities have some type of learning disability. It may sound shocking, but LDs are not really disabilities at all. A better term would be “differently abled”. 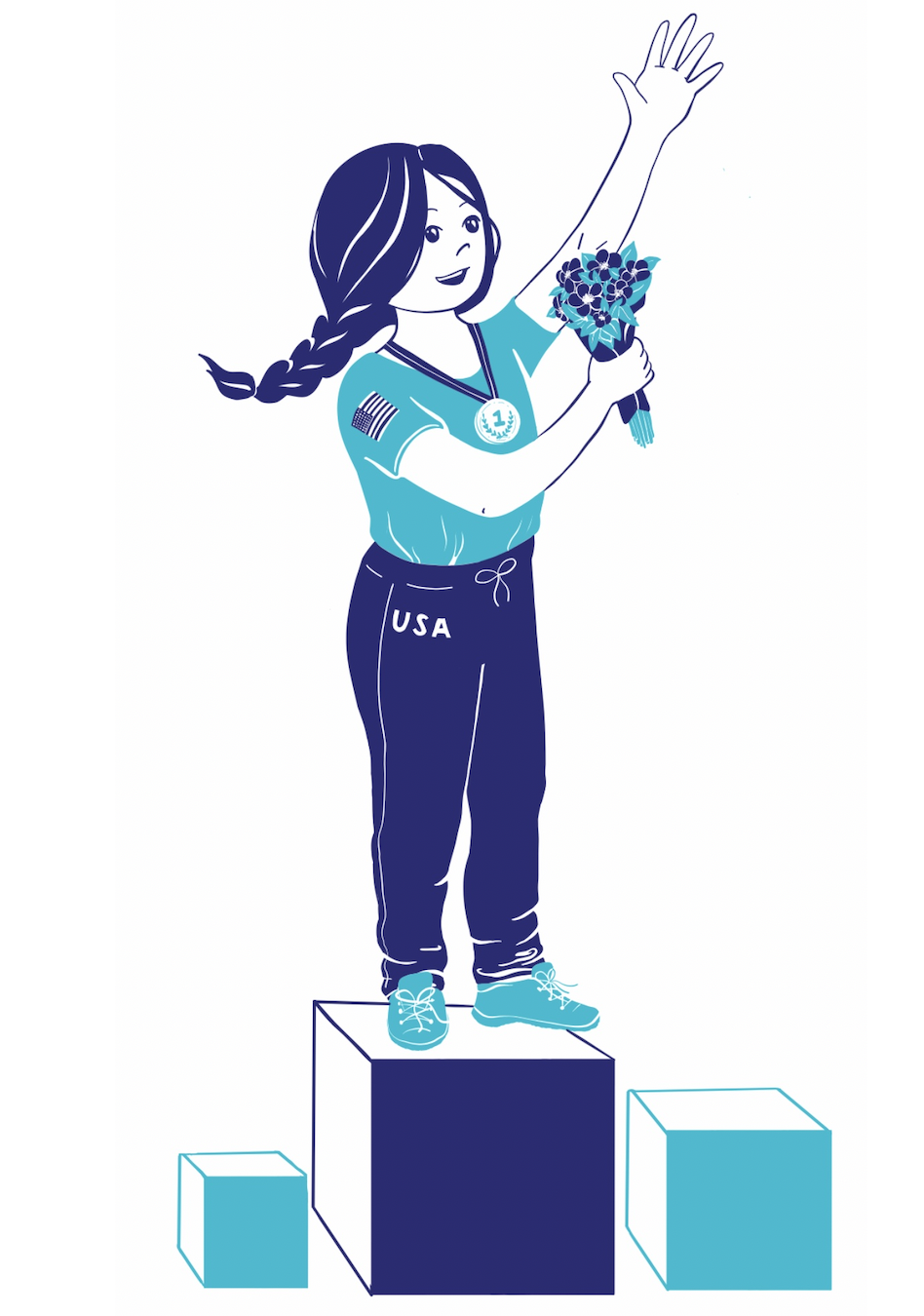 Take Michael Phelps as an example. Phelps, the most decorated olympian in history, has said his ADHD is what helped him the most. When he was a student he struggled to sit still for more than a few minutes, but was somehow able to swim for three straight hours after school. P
helps recalled “I could go fast in the pool, it turned out, in part because being in the pool slowed down my mind. In the water, I felt, for the first time, in control.” Swimming involves being aware of multiple things at once, something ADHD brains love. Which is exactly why Phelps was able to turn his hyperactivity into hyperfocus. The same can be said for comedian and actor Jim Carrey. Carrey, who also has ADHD, is best known for his high energy performances and physicality. The very energy that made him famous was also what got him in trouble as a child. Like Phelps, Carrey was often reprimanded for not being able to sit still in class. In the end, the people who scolded him for his hyperactivity would later be buying tickets to see his movies.

Michael Phelps and Jim Carrey aren't the only ones who turned their learning disability into their superpower. A lot of very successful people have benefited from the very thing that got them in trouble at school. For director Stephen Spielberg, it was his dyslexia that helped him find his passion for film. He found that his dyslexia actually allowed him to express himself and communicate in ways others couldn’t. His brain struggles with reading, because it looks at the world as a series of connections and patterns. Dsylexic brains pull words from all over the page together, because it is always looking for connecting themes and ideas. That ability to see things differently has helped people like Tom Holland, Cher, Anderson Cooper, Whoopie Goldberg, Tommy Hilfiger and others achieve success as well. Among them is entrepreneur turned billionaire, Richard Branson, who once said, “It is time we lost the stigma around dyslexia. It is not a disadvantage, it is merely a different way of thinking. Out in the real world, my dyslexia became my massive advantage: it helped me to think creatively and laterally, and see solutions where others saw problems.”